WE USE THE MINDstrain METHOD WHICH IS BASED ON THE LATEST RESEARCH.
WE OFFER COURSES WHERE YOU LEARN TO PREVENT STRESS IN YOURSELF,
AND WE OFFER STRESS TREATMENT TO YOU, WHO ARE DOWN WITH STRESS.

The MINDstrain method differs from many other approaches, as it is based on your thought processes rather than focusing on the content of your thoughts. It may sound a bit crazy, but it is not. It’s actually an incredibly efficient and gentle way to work, and after treatment, you’ll experience a significant improvement in terms of less stress symptoms and much more control over your own situation. You are welcome to discover more on our website, and you are also always welcome to contact us – see contact details below. 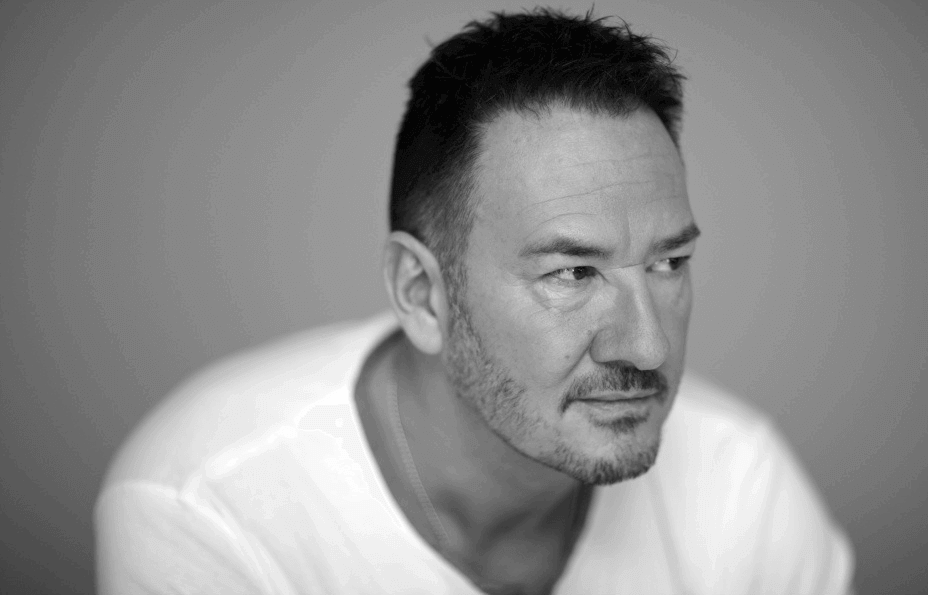 STIG SØLVHØJPh.D. stud. Doctorand.
Developing and moving people mentally, has been a huge part of the last 30 years of my life. Being able to see the lights switch on in a person’s eye when the penny drops is just priceless to me.

When I began to immerse myself in stress – what stress is, how it is created and, not least, how it can be prevented and treated , a whole new way of thinking about stress opened up to me; a paradigm shift in the understanding and handling itself.

Since 1995, I have been a coach and therapist to many thousands of people, and I had – and have – notes from all sessions with them . There was a massive amount of “detective work” that lay before me in reading all these notes throughout – but there lay the key to understanding stress.

I had initially thought of the Strain method as preventive as I believe in the old adage that prevention is better than a cure and the first course was completed in early 2016.

Skepticism!!! That’s the right word, but I’ve never been afraid to go in new directions, and when I was asked by an insurance company if the Strain method could be used to treat people who were down with stress, the method was refined to be used as a treatment.

Strain has undoubtedly been the strongest concept I have developed and the results it creates – and has created – for many many people, after all, has given me exactly that which motivates me; namely to see the light in human eyes once they have got a simple, effective and unique tool that can bring them back to mental health.

Strain needs to get out to everyone – all who want mental balance again – away from stress and to an appropriate state where they do not have to be in anxiety and turmoil. 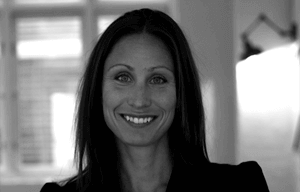 KATRINE SEJERSEN-PERMIN
I have worked with the development of people and organizations throughout my life and this is where my passion lies.

As a HR Partner, I was very keen to ensure the right culture as a basis for successful strategy implementation and to ensure well-being as a crucial element in any business.

Both as HR Partner and later as an independent, my work has focused on leadership development and coaching.

I have also been very engaged in the strengthening and maintenance of human robustness, and have previously developed a method of working purposefully with this. Here I have found great inspiration in Positive Psychology.

My conviction in all forms of development is that it is crucial that the individual is in control and has the opportunity to take responsibility. Otherwise, it is the other who controls us. This self-control is one of the main elements of the MINDstrain method, and I am proud and pleased to be moving this business forward.

Ensuring well-being and avoiding stress is crucial to having a good life, both privately and professionally. 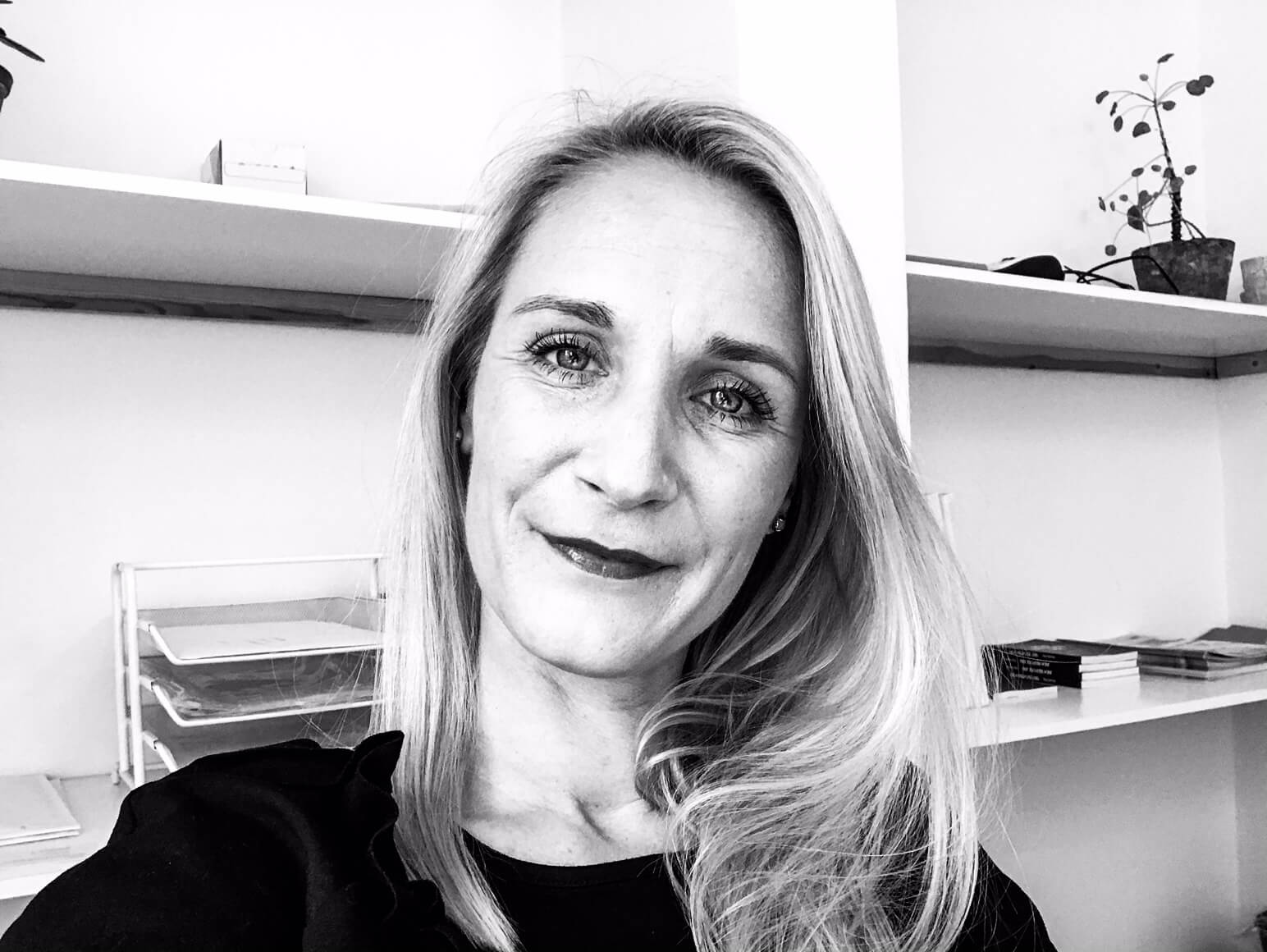 MONA BAUER SØLVHØJOffice Manager
I have been working as the coordinator and administrator of MINDstrain since October 2017. I am the “octopus” in the company, with my fingers in all the pots, a little over all.

I coordinate courses, training and keep our MINDstrain coaches updated on all the latest happenings.

Tasks such as finance, ordering materials, updating / maintenance of teaching materials, System / App coordinator are also some of the things I am in charge of.

I have a background in the insurance industry where from 2008-2010 I worked for IHI Bupa supporting the sales of health insurance for Norway.

From 2010 to 2017 I worked for If Insurance. Here I was a health expert, as well as a supporter of key insurance accounts. I also had the role of system supporter and superuser in CRM. Additionally, I had the pleasure of joining the Nordic system team for a period of time.

I am certified in academic programs such as NLP communication in practice, Positive Psychology and Coaching in Organizations.

On the personal side, I’m married and have one son plus two amazing stepchildren. I am incredibly dedicated and am very fond of my job at MINDstrain. I really enjoy being in a team where I have free-reigh to be creative and to think out of the box. Everyone’s voice counts and you are always listened to and heard.

Besides that, I am passioante about MINDstrain. It’s a great tool that can help in an efficient and gentle way.

It’s wonderful to help people out of stress. “One day we must die, but all other days we must remember to live” – those who struggle with stress / anxiety / depression and unrest are not taking advantage of their full potential or enjoying life to the fullest. I’m glad to be able to make a difference so that enjoying life gets the chance to come first in line.
-Stay Strain-

“We guarantee a quick positive development after a maximum of five conversations with a MINDstrain coach”.

Get in touch! We'd love to hear from you.

Fill in the contact form here, we will reply to you as soon as possible. Thank you for your interest in MINDStrain!